GETTING HELP! September 19, 2013 posted by Naughty But Nice Steven 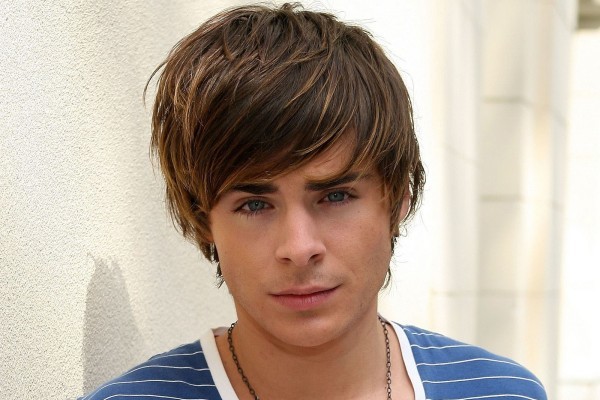 We recently learned that Zac Efron had quietly completed a stint in rehab, however, TMZ is now reporting that the young actor didn’t just attend rehab once.  The actor reportedly attended rehab twice for a cocaine addiction.

While filming the movie “Neighbors,” Zac relapsed hard and stopped showing up on set.  He reportedly went back for his second round in rehab after filming for the movie wrapped.

According to TMZ, the four issues that led to his drug problem are:

– Zac has significant issues with his parents, who are still trying to control his life and decision-making.

– Zac is upset about his movie career, which was once white hot but after “High School Musical” he hasn’t had real success.

– Zac has “girl issues” …  although we’re told it has nothing to do with his break-up with Vanessa Hudgens.  That, our sources say, is ancient history for both.

– Zac had been hanging around with “a bad group of friends” who introduced him to the world of cocaine.  We’re told Zac has 86′d most of them from his life in the last few months.

<< Previous Post << Toward The Past: Jennifer Lopez and Casper Smart Photobombed!! (Hilarious Photo!)
>> Next Post >> Toward The Future: Julie Chen Promises The She Didn’t Get A Nose Job (see the before and after)