Zac Efron: First Picture Since Breaking His Jaw (you will not believe what he is doing) 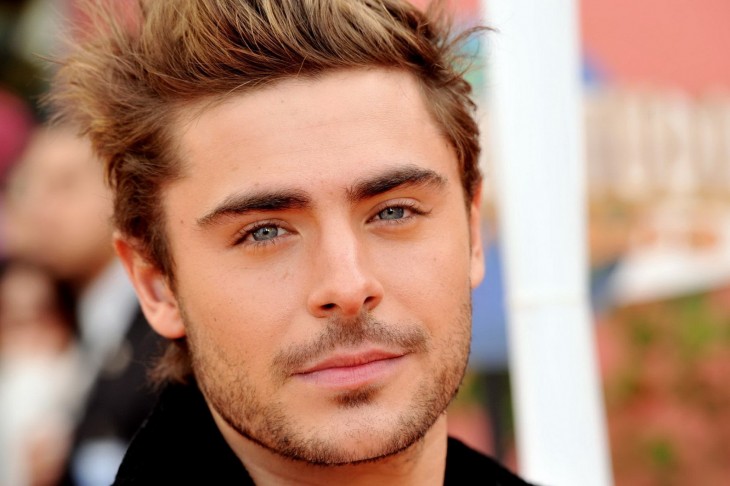 Zac Efron broken his jaw earlier this month, but the injury hasn’t affected his good looks – or his love of skateboarding.

In these exclusive pictures, Zac is seen for the first time since his mouth was wired shut – he was forced to drink soup through a straw following the incident.

It’s been a rough few months for Zac, who completed a stint in rehab in September.