Why Bethenny Frankel Got Turned Away From Hot Club? (we know why?) 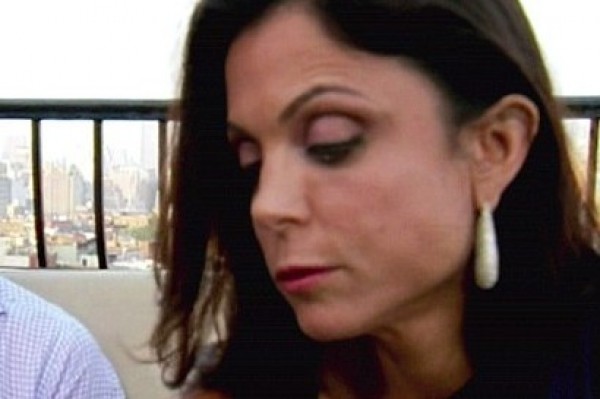 Over the weekend, video was released a of Bethenny Frankel being denied entrance to a party at TAO nightclub. Bethenny tried strong-arming her way in by removing the rope, and then even tried shimmying under it, but it DID NOT WORK!

“For a club like Tao that gets A-list celebrities, Bethenny just isn’t a big enough celeb to let in if she’s not on the list,” says one connected club owner. “If you let anyone in put people inside in jeopardy… The security guards were just doing their job, they don’t make call at door, they are just their for the protection of the guests who are on the list.” “She’s not the friendliest,” says one publicist, which may be why problem wasn’t remedied immediately.