What openly gay actor doesn’t want to ever get married? 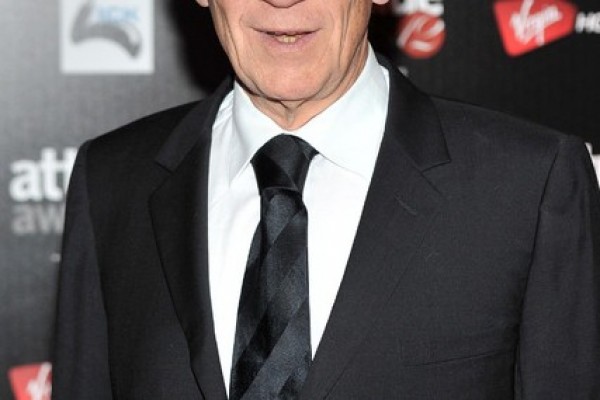 THE NAUGHTY BUT NICE ROB team enjoyed a little chat with Ian McKellen, who made it very clear that he does not want to get married – “I’m one of those old fashioned gays who thinks quite a good thing about being gay was that you didn’t have to get married.”

You recently married Patrick Stewart. Is this a career option if the acting thing sputters out? -I’m hoping there’s a future in it. I’ve already married a gay couple in London, well their civil partnership, you’ll be able to have a (gay) marriage in in the U.K early next year. I’ve got a number of certificates to prove or suggest that I’m a fit person, but frankly I wouldn’t be surprised if any words I said were absolutely irrelevant and I had nothing to do with what was going on. I suspect when the actual signing of something down at the registry office, that’s the moment they’re actually married. I think the rest is probably a sham but it’s very pleasant.

I assume you campaigned for gay marriage in the U.K. -No I didn’t. I don’t want to get married myself. I’m one of those old fashioned gays who thinks quite a good thing about being gay was that you didn’t have to get married. It was a bit different for us, so I think it’s rather passed me by but for anyone who wants to get married, of course! What’s the law got to do with it? The law is just there to witness two people saying, ‘We’re going to give it a go and we do it in public because we’d like your help.’

actorDoesn’tGayIan McKellenMARRIED
<< Previous Post << Toward The Past: Mark Wahlberg tells kids NOT to go to college! (cheers, Marky Mark)
>> Next Post >> Toward The Future: Ben Stiller and Tom Cruise are best friends (who knew?)