Victoria’s Secret Angel Candice Swanepoel revealed as this year’s $10 Million Bra girl-and we have the pics of the bra! 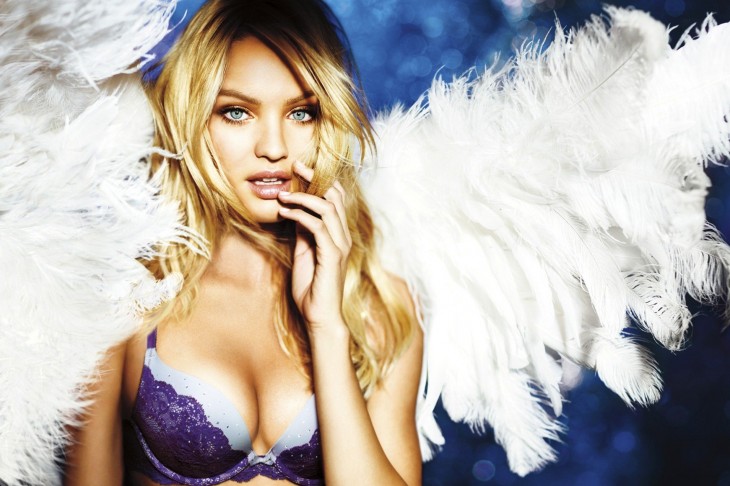 Every year one angel is chosen to wear a very expensive bra- this year’s is designed by Mouawad and includes over 4,200 gems.

Called the Royal Fantasy bra, it has gems handset with rubies, diamonds, blue and yellow sapphires all set in 18-karat gold. The bra features a pear shaped center ruby weighing an 52 karats. The bra will be revealed Tuesday, December 10 at the show on CBS.

angelBRACandice SwanepoelVICTORIA’S SECRET
<< Previous Post << Toward The Past: Why Jon Gosselin Won’t Stop Talking to The Press? (What did he say about Kate now)
>> Next Post >> Toward The Future: Jon Hamm goes commando in VERY TIGHT trousers again (I mean…)