The Highest-Paid TV Actor, According To Forbes Is……… 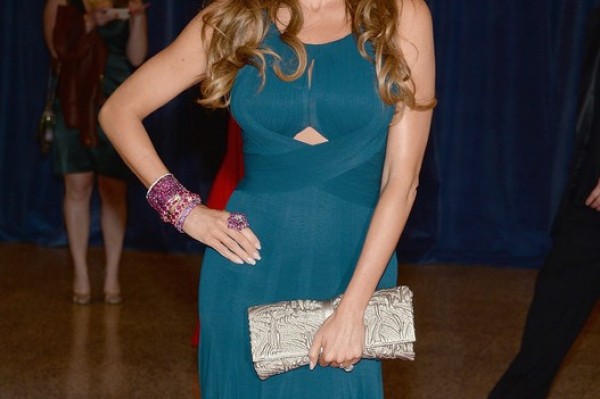 According to Forbes Magazine, this year’s slot as the highest–paid actor on television, male and female goes tooooooooooooooooooo

Her salary of about $175,000 per episode of the hit show “Modern Family” it no joke, but it is her numerous brand endorsements – for Diet Coke, Cover Girl, Comcast, State Farm Insurance, and a thyroid medication called Synthroid – that made her so rich!

The LA Times reports that Vergara also has a successful clothing line at Kmart, is executive producer of ABC’s “Killer Women” and is half of the Latin World Entertainment management company.