Steve Carell: “Do you find it easy to play an idiot?” 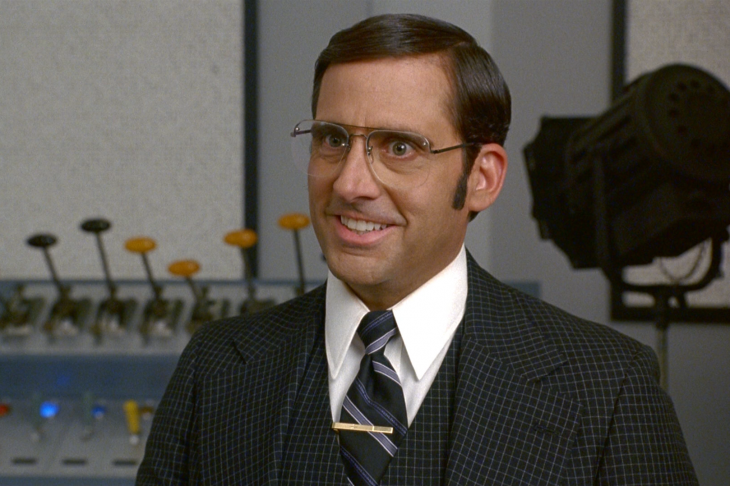 The Naughty But Nice Rob team had a blast at the Anchorman 2 premiere. Asking all the question you know you wanted!

Holiday plans? -We have them.

Can you say? -No. They’re top secret. (I did hear him say to someone else they never go out on New Year’s).

Find it easy to play an idiot? -Oh yeah. It was so easy to play the first time because I mean really I have about five lines in the first movie so I stood there for two months just listening to everybody.

Did it make you question your own I.Q because it came so easily? -Are you implying that Brick has a low I.Q? I don’t necessarily think he does even though he says he does in the first movie. He could be lying.

Working on the movie. -Being with these guys who I really care about. We’re pretty good friends. Doing the press together has been a ball, so much fun.

Funniest press thing to do? -Drinking pints of Guinness in a pub in Dublin while we took pictures with fans. That was maybe the most fun.

ANCHORMAN 2idiotmoviePREMIEREsteve carell
<< Previous Post << Toward The Past: Chris Evans and Alice Eve: More than Just Work Buddies!
>> Next Post >> Toward The Future: Jeremy Piven: Will he ever settle down?