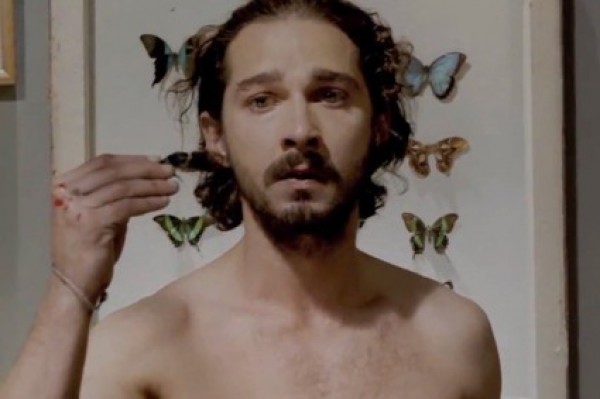 Shia LaBeouf is in the buff—again! A year after he appeared fully nude in Sigur Ross’ “Fjogur Piano” music video, the 27-year-old is naked again for his new romantic comedy action film, Charlie Countryman.

LaBeouf also photographed his private parts for the movie Nymphomaniac—at the production office’s request, of course. “I framed the e-mail,” he laughed.

“I have ethics. I’m not completely out of my mind,” he said of going nude on screen. “But I don’t think there’s anything wrong with sex. Sex is beautiful if it’s done right. And I wouldn’t just do it for no reason.” 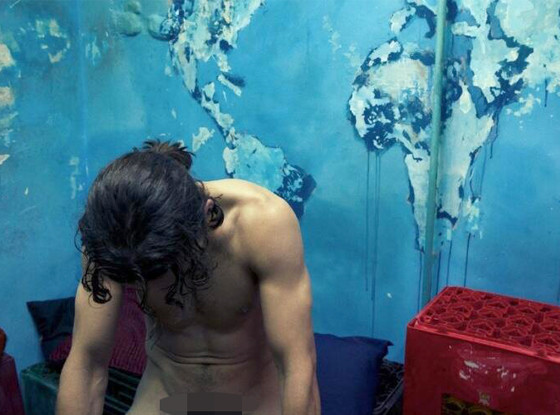 FrontalFullnudeShia LaBeouf
<< Previous Post << Toward The Past: Lindsay Lohan can’t find love!
>> Next Post >> Toward The Future: Johnny Knoxville wants to do WHAT to MILEY Cyrus?