Shia LaBeouf alleged to have told fellow restaurant guest: ‘I can get you killed!’ 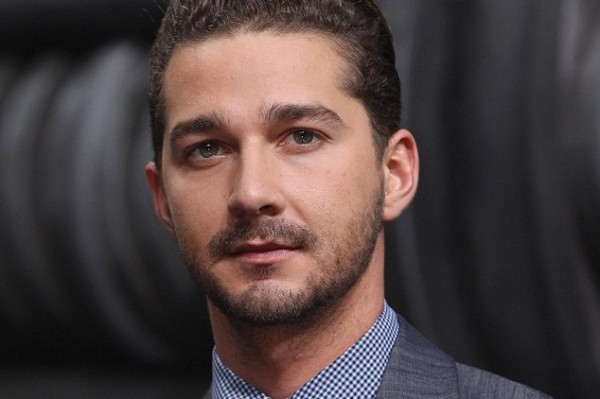 Shia LaBeouf, 27, has allegedly been involved in another ‘boozy bust-up’ in which he unveiled his full fury.

Dining at a chic restaurant bar in London’s Covent Garden, Shia was approached by a female fan who left in tears after having spoken to the star. The woman’s boyfriend is reported to have then approached the Transformers star which resulted in a ‘tussle’, according to The Sun of Sunday.

‘Shia pursued him and was overhead saying, “I can get you killed”,’ the paper reports.

The paper claims that Shia was eventually removed from the restaurant bar by a group of waiters and onlookers.

allegedkilledShia LaBeouf
<< Previous Post << Toward The Past: Miley Cyrus Debuts New “Bob” Hairdo (take a look)
>> Next Post >> Toward The Future: Suri Cruise flipped off the paparazzi (check it out below….is she?)