Scott Disick is in the doghouse again (woof, woof) 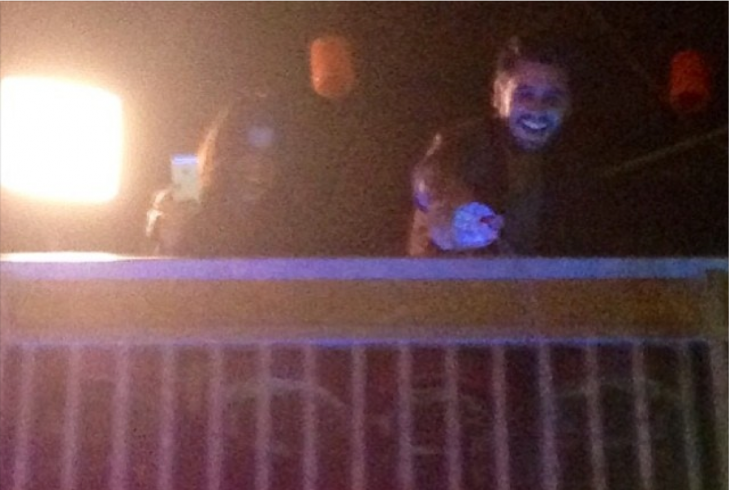 Scott visited the University of Arizona in Tucson, where he was spotted pouring vodka over a group of college students and partied with girls on Monday night. Someone is not happy about it.

He poured booze from an upper terrace at Gentle Ben’s pub and E! cameras caught the entire incident for the couple’s E! reality show. As the storyline often goes, Kourtney is now mad and doesn’t want Scott heading down that path again.

“She’s speaking to him, but she hates this behavior,” a family friend tells THE GOSSIP TABLE.

alcoholGirlsKOURTNEY KARDASHIANreality showScott Disick
<< Previous Post << Toward The Past: Real Housewife Aviva Drescher Apologizes To Sonja Morgan In Her New Book (Only We Have An Advance Copy)
>> Next Post >> Toward The Future: Jennifer Aniston Laughing At John Mayer And Katy Perry’s First Portraits Together