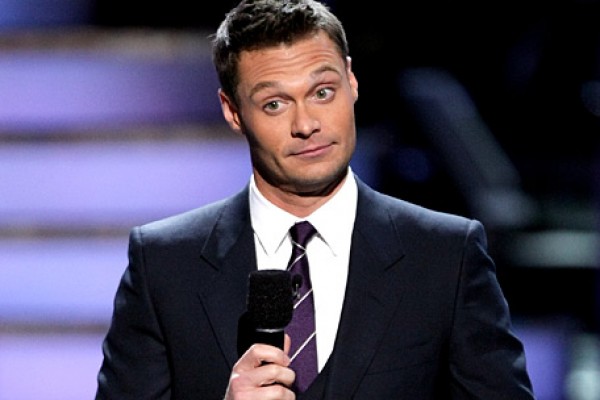 Ryan Seacrest has officially moved on from his former fiancé Julianne Hough.  The host was spotted on the coast of Uruguay with model, Shayna Terese Taylor, who is 38-years old.

They were also seen during Thanksgiving with both of his parents near Buenos Aires.  A source close to the star reveals, “it is a very new relationship and he thought it was a good idea to date someone who is closer to his age and not a 20-year-old.  Julianne was pushing him a lot to get married and he hated the pressure.  He wants a casual relationship with someone he has more in common with.”

DatingGIRLgirlfriendnewRYAN SEACREST
<< Previous Post << Toward The Past: Kim Kardashian does not want Kanye to stop ‘bragging.’
>> Next Post >> Toward The Future: Evelyn Lozada Pregnant With Chad Johnson’s Baby?