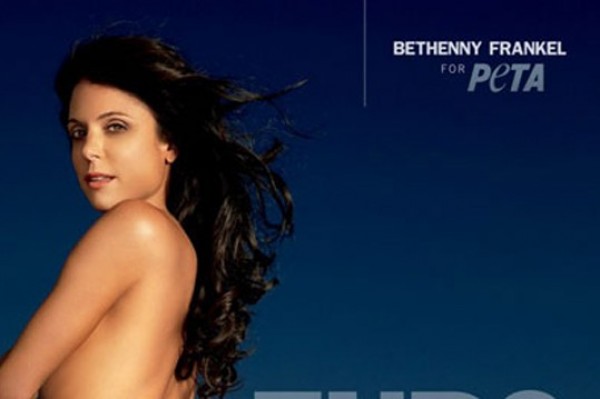 Singer Morrissey has cites PETA in claiming that turkey meat is one of the USA’s top killers, adding that the meat industry is responsible for 51 percent of human-caused greenhouse gas emission. “Therefore the embarrassingly stupid White House ‘turkey pardon’ is open support for a viciously cruel and environmentally irresponsible industry,” says Morrissey!

Although John F. Kennedy and Ronald Reagan each spared a bird, the turkey-pardon appears to have become an annual tradition starting in 1989 during the administration of George H.W. Bush.

PETASlamsthanksgiving
<< Previous Post << Toward The Past: Ireland Baldwin posts naked picture of her boyfriend, Slater Trout, taking a shower
>> Next Post >> Toward The Future: “I’m happy with the MAN I’m becoming,” says Justin Bieber