Paul Walker, Star of “Fast and Furious,” Dead at 40 in Car Crash: “Speed Was a Factor” 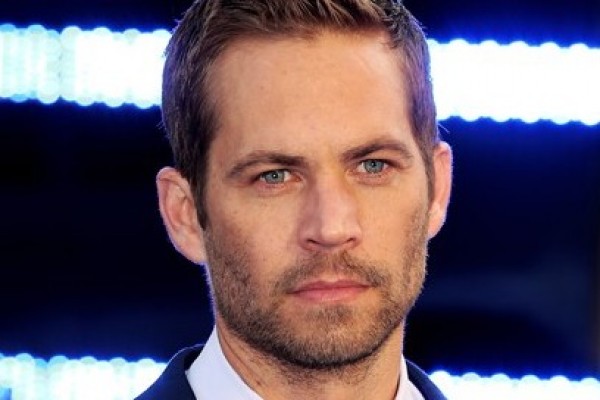 Paul Walker, 40, star of five of the six “Fast and the Furious” series, died yesterday afternoon in a car crash in California, after attending a fundraiser for the Philippines typhoon survivors.

The LA Sheriff’s Department confirmed: “Patrol deputies from Santa Clarita Valley Sheriff’s Station responded to a report of a traffic collision at approximately 3:30PM in the 28300 block of Rye Canyon Loop, Valencia, on Saturday, November 30, 2013.

When they arrived, deputies found the vehicle engulfed in flames. The Los Angeles County Fire Department responded, extinguished the fire and subsequently located two victims inside the vehicle. The victims were pronounced dead at the scene.”

A seventh “Fast and Furious” movies had just completed production.

CARCrashdeadfast and furiousPAUL WALKERSpeed
1
<< Previous Post << Toward The Past: Ethan Hawke: Humans are “Not Monogamous.”
>> Next Post >> Toward The Future: “Parents are allowed 2 work!’” Kim Kardashian defends rarely being seen with baby North