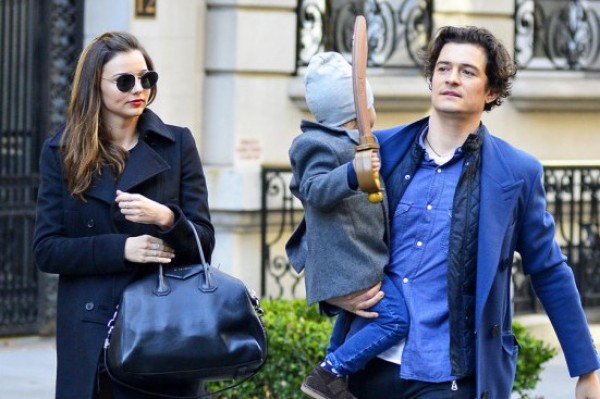 Orlando Bloom, 36, and Miranda Kerr, 30, were spotted on the Upper East Side of New York City on Saturday (Nov. 30) with their son Flynn.

The couple announced their separation in October after three years of marriage, but have remained close.

“We love each other. We’re a family,” Bloom told Katie Couric days after their split. “We’re going to be in each other’s lives for the rest of our lives. There’s no question that for the sake of our son and everything else, we’re going to support one another and love each other as parents to Flynn.”

Kerr even shared a snap of Flynn watching his dad perform during rehearsals for “Romeo and Juliet,” which he is starring in on Broadway 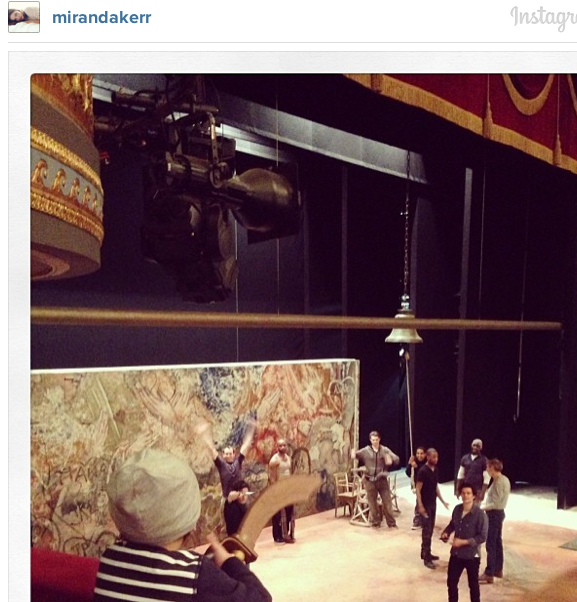