Mourning for Paul Walker – should Fast and Furious 7 be released? 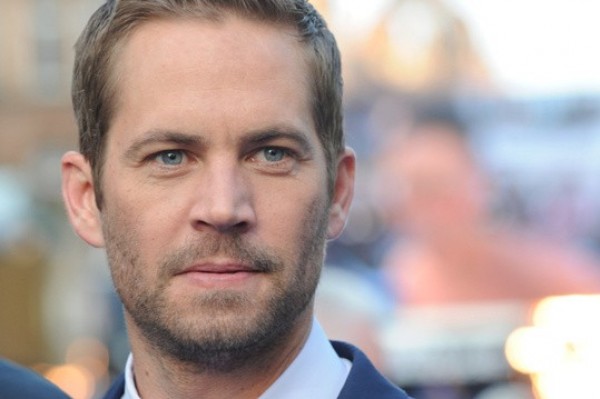 The 40-year-old actor died in a car crash Saturday and his fellow ‘Fast & Furious’ actors have offered their condolences. But, after the terrible shock set in, Hollywood is asking, should Paul’s new film, Fast and Furious 7, ever be released?

“I think Universal has no choice, but to postpone the film until Winter 2014. No way anyone on the cast and crew will want to work right away,” one insider tells THE GOSSIP TABLE. “Plus, they will have some major re-writes and re-shoots that will need to happen. They have only shot scenes in Atlanta and Los Angeles as far, so they still have a lot of work to do.”

Dwayne “The Rock” Johnson tweeted: “All my strength, love & faith to the Walker family during this heartbreaking time. We find our strength.. in his light. Love you brother.”

Meanwhile, Vin Diesel posted on Instagram: “Brother I will miss you very much. I am absolutely speechless. Heaven has gained a new Angel. Rest in Peace.”

The pair was joined by a number of stars and fans paying tribute to Paul, who is survived by his 15-year-old daughter.

Zoe Saldana – who appeared with him in 2010 movie ‘Takers’ – said: “A very sad day indeed. R.I.P. Paul Walker. Our prayers are with you and your family.”

Liam Neeson also joined in the outpouring for the late star, tweeting, “Just heard about Paul Walker… Very sad tragic car accident. My heart goes out to his friends and family. Love. #RIPPaulWalker”

‘How I Met Your Mother’ actor Neil Patrick Harris also took to Twitter, contemplating about “how things can just end so suddenly”. He said: “Such sad news about Paul Walker! It’s so tragic and crazy how things can just end so suddenly. My condolences to his family.” But, the worst part is that he was finally getting to spend time with his daughter Meadow, whose mother is Rebecca McBrain, his ex-girlfriend.

A close friend of Paul’s tells us, “He was happier than you can imagine to have her living with him full-time. She had moved from Hawaii to LA to be with him. She was the love of his life, he was an amazing dad and he was so happy that she chose to live with him because he never felt like he got enough time with her.  He took her to see Justin Bieber, he was just a big kid and loved spending time with her.”

CARCrashDAUGHTERfast and furiousPAUL WALKER
<< Previous Post << Toward The Past: Victoria Beckham and David Beckham boys are all grown up (do they look like mum or dad?)
>> Next Post >> Toward The Future: Melissa and Joe Gorga dump Teresa on what could be the last family Thanksgiving in 30 years!