GOOD FOR HER January 9, 2014 posted by Naughty But Nice Rob 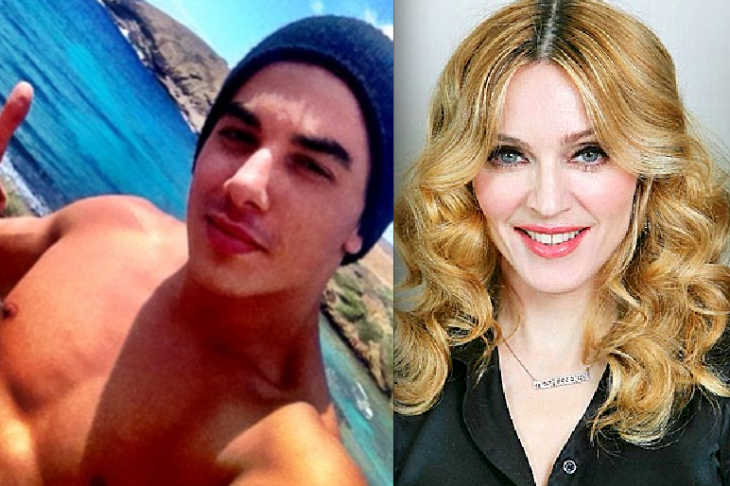 Less than one month after Madonna announced her split from boy toy Brahim Zaibat, RadarOnline.com can exclusively reveal that she’s already moved on with another hunk who’s just as young and just as studly.

Madonna debuted her latest plaything at designer Rudolph Valentino‘s private New Year’s Eve Party in Gstaad, Switzerland. According to a party guest, “The chemistry between Madonna and Timor was pretty intense.”

“Madonna didn’t give a f*ck that people were whispering!” source says. “She was really showing him off, drinking and dancing with him all over the place.”

“Madonna was even hinting to people that one of the reasons she likes Timor so much is because he’s a natural with her children,” the source says. “She isn’t really the type to come out and say something like that, but it was obvious. She had a little smile on her face whenever she watched Timor goofing around with Rocco and the other kids.” 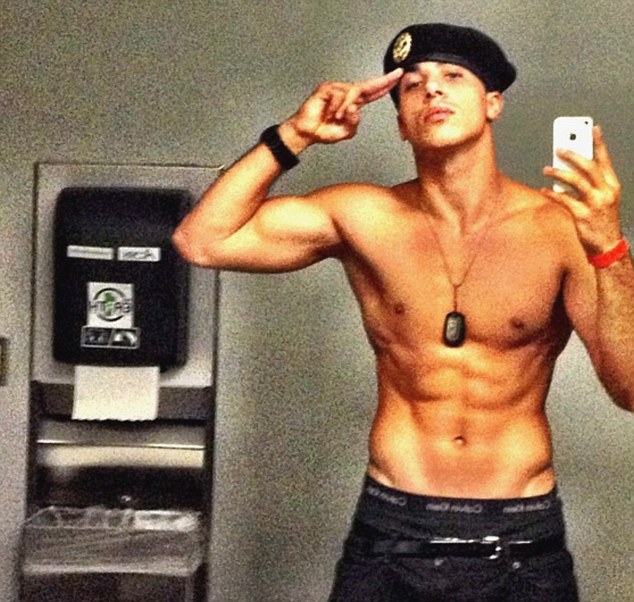 UPDATED: Madonna long-time PR rep, who we spoke with yesterday, is saying ”it’s all crap.”