Mark Wahlberg On His Leonardo DiCaprio Feud: “I Was A Bit Of A D*ck” 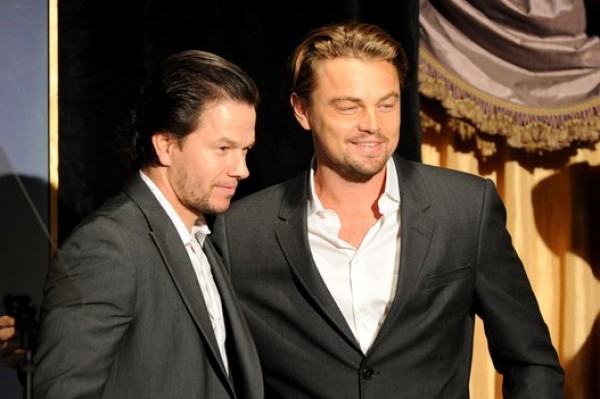 Mark Wahlberg reveals that Leo DiCaprio was furious about the possibility of him appearing in The Basketball Diaries.

“So I come in and I do the audition and I kind of look at him and he kind of looks at me, and then we do a scene, and they’re like, ‘Hmm, this f—ing dude’s pretty good, right?’”

“The next thing you know, boom, we’re hanging out,” he says.

DickfeudLeonardo DiCaprioMark Wahlberg
<< Previous Post << Toward The Past: Miley Cyrus’ Main Man Gets Mom’s Approval!
>> Next Post >> Toward The Future: Khloe Kardashian Files For Divorce