Lindsay Lohan writing a tell-all book! (would you read her side of the story) 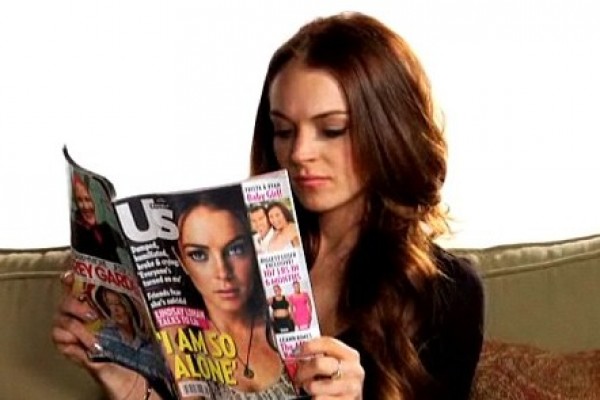 Lindsay Lohan has gotten several serious publishing offers to write a tell-all book, where she gives her version of all the dramatic events in her life!

TMZ is reporting that, “the book started as a series of journal entries, which she wrote in rehab as a therapeutic exercise. The book is still in its early stages, and it doesn’t have a clear focus, but she says she wants to open up every part of her life..”

The meeting was filmed as part of Lindsay’s docu-series on OWN, so it might just be part of her reality show storyline and never actually happen!

BOOKLINDSAY LOHANTELL-ALL
<< Previous Post << Toward The Past: Justin Bieber Drama: Ambulance Called to His Mansion For Passed Out Girl
>> Next Post >> Toward The Future: Harry Styles DUMPS One Direction bandmates – for Kendall Jenner!