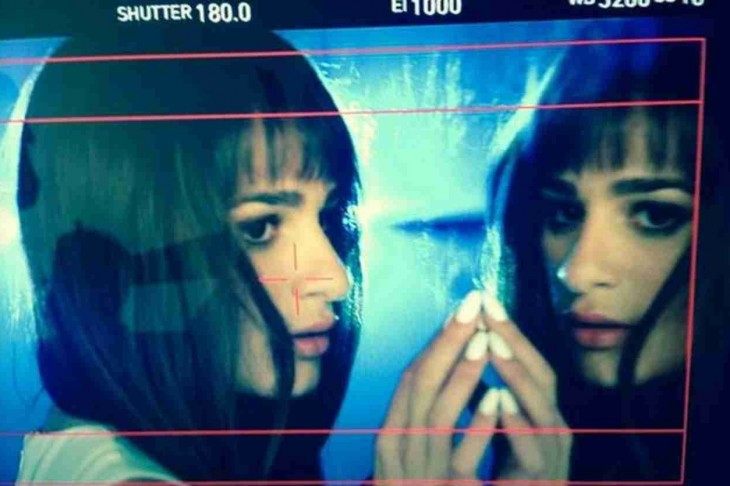 Lea Michelle released the debut music video for her upcoming album, Louder, today and it is…DARK!

Michelle says the song, entitled Cannonball, has helped her cope with the death of her partner and co-star, Cory Monteith.

“I listen to it every day. I know it was brought into my life for a reason. It’s really been so helpful for me and I hope it’s the same for other people as it’s been for me,” Michelle said.

CannonballLea Michellemusic videoNaughty But Nice Rob
<< Previous Post << Toward The Past: HBO’s “Girls” Gets Some Major News Right Before New Season Starts!
>> Next Post >> Toward The Future: Kris Jenner Spotted on Dinner Date With A New Man (He’s married with three kids!)