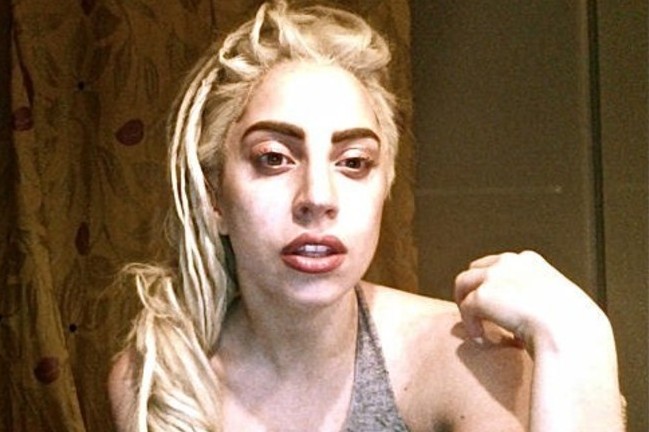 Lady Gaga’s ARTPOP dropped 81% in its second week and fell to number 7 from first place. The album sold 50,154 copies, down from first week of almost 260K – and how an angry Gaga is talking about retiring!

“She is livid that she tried to give her fans Art and all they want it pop,” says one friend to THE GOSSIP TABLE. “She would rather retire, than go back to singing songs she does not care about.” Only Stefani Germanotta can be blamed. She directed the entire campaign, went against the advice of others, fired her manager and eventually lost $20 million for Universal Music. So, where are all her ‘monsters’? “Gaga tried to shove the art world down the throats of the fans – they don’t care about artist Jeff Koons. They didn’t want it, they wanted Gaga as champion of the underdog,” reveals one top music insider. “But now Gaga will not listen to anyone but than herself.”

27angryArtfansLady GagaRETIRERETIRING
<< Previous Post << Toward The Past: Kris Jenner Already Loves Khloe’s NEW Man!
>> Next Post >> Toward The Future: Will Miley Cyrus destroy Britney Spears hopes of a comeback?