Lady Gaga has just lost $25 million (We will explain how) 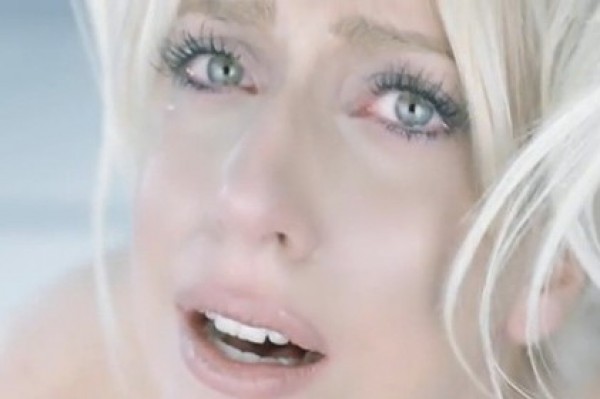 Lady Gaga’s ARTPOP has been such a disaster, execs don’t know if she’ll ever recover. This means holiday layoff at Interscope a record industry insider tells GT, who estimates Gaga could have lost as much as $25 million!

But remember, before Madonna made the commercial hit Ray of Light,? She was in the same boat.

We’re told Gaga doesn’t seem the least bit worried as she doesn’t care about the money, only her artistic vision.

$25 millionLady Gagalost
<< Previous Post << Toward The Past: Kendall Jenner & Harry Styles Have Romantic Weekend In London! (details)
>> Next Post >> Toward The Future: Khloe Kardashian “So Glad Her Marriage Is Over”