Kristin Davis Hoping for a Third ‘Sex and the City’ Movie 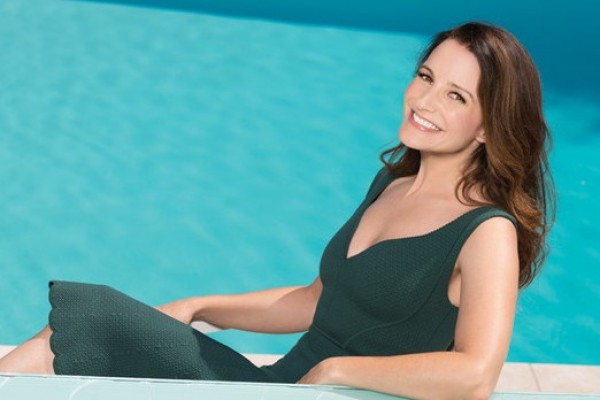 After Nixon shot down the idea of a third Sex and the City movie by stating, “I think it’s fine to let it go,” Davis says that she is still hoping for another big-screen reunion.

“I’m going to have a little talk with Cynthia the next time I see her!” the actress tells Haute Living magazine in its December issue. “I don’t think [a third film] is a pipe dream, there is discussion. People talk about it amongst the people who are the players, but I don’t know if it will come together. It would be very exciting if it did.”

Kristin DavismovieSEX AND THE CITYThird
<< Previous Post << Toward The Past: Kris Jenner surrounded by shirtless men, a seal and Joe Francis (The GIRLS GONE WILD King
>> Next Post >> Toward The Future: ‘Miley Cyrus Is Me Basically Three Years Ago’ says Snooki!