Khloe Kardashian Filed For Divorce Because She Wants Kids! 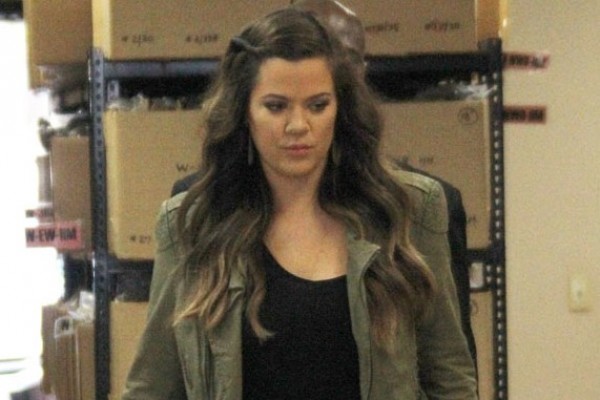 Rather than dragging her marriage problems with Lamar Odom into the new year, Khloe Kardashian is taking her momager Kris Jenner‘s advice to end things now, so she can have a “fresh start” in 2014. Could having a fresh start also mean starting a family?

“Khloe was advised by her mom not to drag her marriage into the new year — that things would only get worse, not better. And to end things now, so she could have a fresh start in the new year,” reveals one family pal to THE GOSSIP TABLE.

“Khloe wants to be a mom, she wants to have kids and knows that Lamar is not physically or emotionally healthy enough to be a father. He still doesn’t believe he is an addict or that he has a problem,” the insider explains.

“What helped Khloe file was her desire to have kids. Whenever she would waiver about the decision, she would be reminded of that priority in her life. As long as she stays with Lamar, her chances of becoming a mother are slim to none.”

DIVORCEFiledKHLOE KARDASHIANkids
<< Previous Post << Toward The Past: Justin Bieber Not Worried After Girl Passes Out At His Home, Ambulance Called
>> Next Post >> Toward The Future: Kendall Jenner & Harry Styles Have Romantic Weekend In London! (details)