Khloe just as bad as the rest of the Kardashians 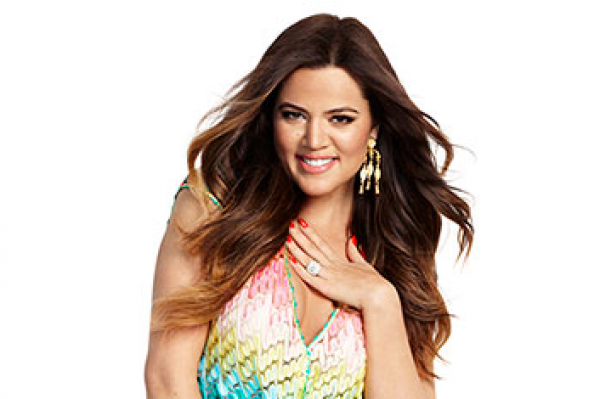 While claiming she is “protecting” and helping Lamar Odom dodge bullets, Khloe is actually waiting to file for divorce for the finale episode of season 9 of “Keeping up with the Kardashians.”

“She’s going through all the emotions on camera and plans  to file, the problem is she’s recreating feelings she had six months ago,” a source close to the family tells THE GOSSIP TABLE.

Expect her to file soon, and Khloe to avoid all talk publicly and let it play out on the show. Plus, no Lam Lam for Xmas at Kris’ this year. It’s done.

DIVORCEKHLOE KARDASHIANKRIS JENNERKUWTKLAMAR ODOM
<< Previous Post << Toward The Past: Why George Clooney Will Never Deny Gay Rumors
>> Next Post >> Toward The Future: Leonardo DiCaprio seen getting wild again without model, Toni Garrn