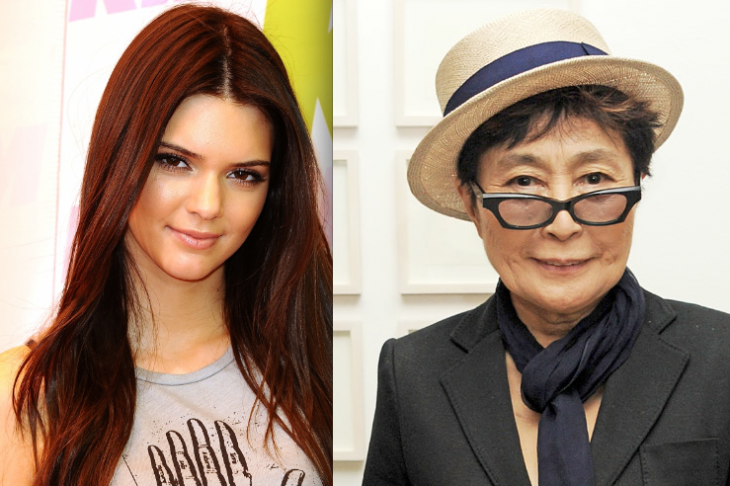 Harry Styles, 19, and Kendall Jenner, 18, enjoyed a rendezvous in London in the early hours of Sunday morning when Harry was spotted sneaking into her hotel – just hours he dumped his bandmates at the NRJ Music Awards at the Cannes Festival Palace.

“Kendall really likes him, and Harry is head over heals about Kendall,” reveals one Kardashian source to THE GOSSIP TABLE. “Harry is thinking about recording a solo CD and Kendall thinks that is a great idea. If he does it, Kendall will be labeled the Yoko Ono for breaking up the day.”

And although One Direction are not, and never well be The Beatles, it was a big night for the group who collected two gongs, Video of The Year for their hit Best Song Ever, and International Duo/Group of The Year – but being with Jenner was more important!

“Kendall thinks that if Harry does decided to go solo, he should hire her mom, Kris Jenner, it manage him,” adds a friend.

Kris Jenner….will she ever STOP!

HARRY STYLESKENDALL JENNERKRIS JENNERnewYoko Ono
<< Previous Post << Toward The Past: Miley Cyrus too racy for Suri Cruise and Kelly Ripa?
>> Next Post >> Toward The Future: Why Bethenny Frankel Got Turned Away From Hot Club? (we know why?)