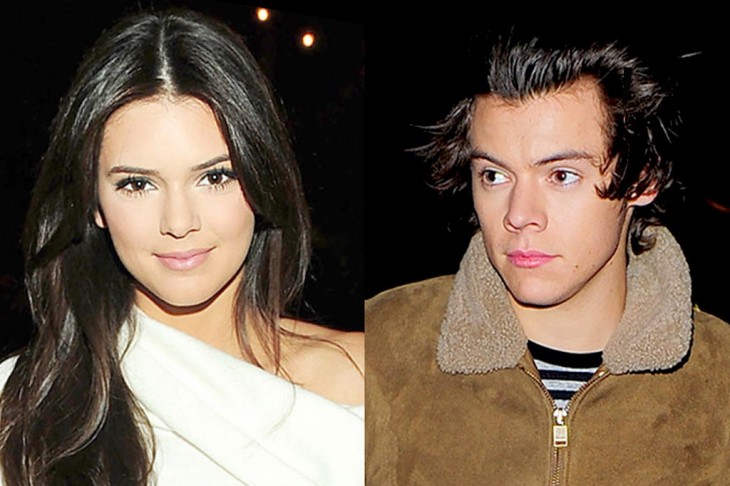 It seems that Harry Styles and Kendall Jenner can’t get enough of each other. After she traveled across the country to be with Harry on Dec. 6, he traveled to an entire different country to meet up with her early in the morning on Dec. 15!

On the night of Dec. 14, Harry was with the rest of One Direction at the NRJ Music Awards in Cannes, France. But after the band picked up two awards at the show, Harry didn’t celebrate at any after-parties — instead he dashed back to the homeland, where his lady was waiting!

“They could definitely be considered girlfriend-boyfriend bound,” a source told THE GOSSIP TABLE exclusively after they spent the weekend together in early December. “Harry likes [Kendall]. He’s having lots of fun with her, and thinks she’s cool and hot. And he likes that Kendall is trying really hard to get him for her own exclusive relationship.”

HARRY STYLESKENDALL JENNERLondonRomanticWeekend
<< Previous Post << Toward The Past: Khloe Kardashian Filed For Divorce Because She Wants Kids!
>> Next Post >> Toward The Future: Lady Gaga has just lost $25 million (We will explain how)