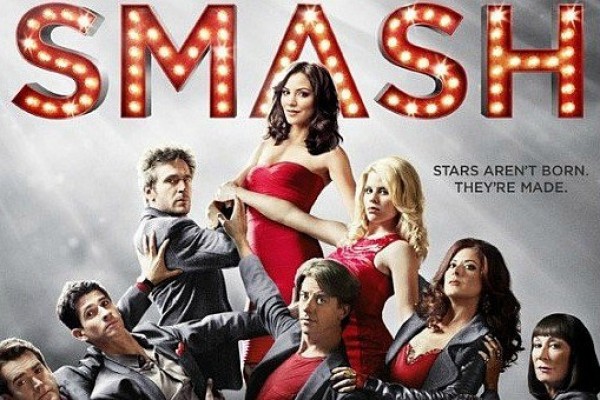 We had reported months back, when the show wasn’t renewed about Katherine’s bad behavior and wanting to distance herself from the show altogether bc she felt it ruined her career.

“The fictional musical opened at Manhattan Theatre Workshop and then transferred to Broadway, opening at the Barrymore Theatre and winning seven Tony Awards. HIT LIST the musical will receive its actual world premiere performance at 54 Below,” a source tells THE GOSSIP TABLE

KATHERINE MCPHEESmash
<< Previous Post << Toward The Past: How Hugh Jackman Keeps His Marriage Hot (Very Strange Answer)
>> Next Post >> Toward The Future: George Clooney travels with his own hair stylist! (who’s a pretty boy?)