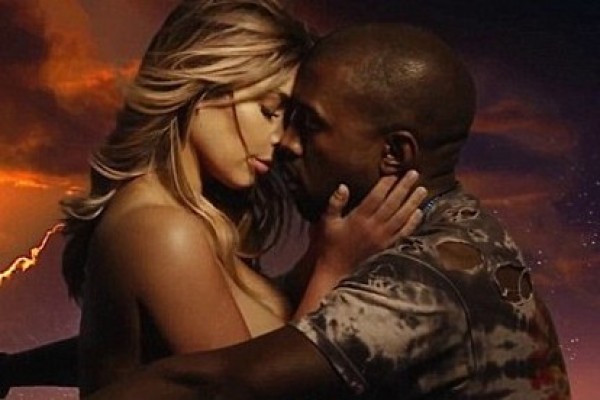 Kardashian matriarch Kris reportedly watched the video two days before the general public and is understood to have been privately troubled by her topless antics with her fiancé.

A source told Heat magazine: “Kris went ballistic, telling her daughter this is worse than the 2007 leaked sex tape that Kim made with her ex-boyfriend Ray J, because that was meant to stay private, while this was meant to go public.”

I MEAN! KRIS, TRUST ME – YOU HAVE NOTHING TO WORRY ABOUT. WINK

<< Previous Post << Toward The Past: 5 Best Things Celebrities Did This Week
>> Next Post >> Toward The Future: Abigail Breslin poses topless at 17: Is that too young?