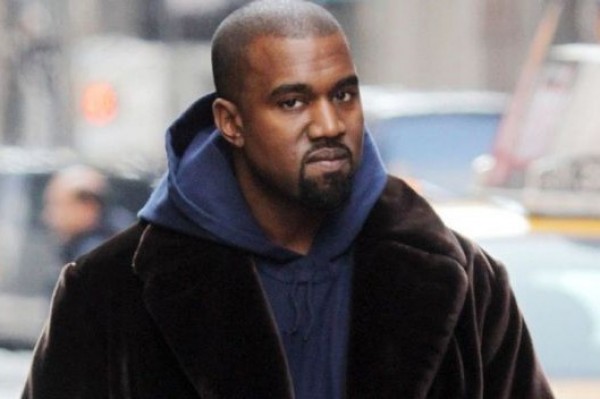 Kanye is speaking without thinking yet again. At his concert in Phoenix on Tuesday night, he called out “Yeezus is the top one or two album on every single list, but only gets two nominations from the Grammy’s. What are they trying to say?” Well, they could be saying, we don’t care for your attitude, Mr. West. After the Grammy show that aired this past February, Kanye said, that “the Grammy’s can suck my d**k.”

Album of the yearangrybest rap albumbest rap songGrammyskanyesnubbedupsetYeezus
<< Previous Post << Toward The Past: Octo-Mom’s Latest Eviction!
>> Next Post >> Toward The Future: Jesse McCartney Slams Justin Bieber