Kanye is Obsessed with The Hunger Games 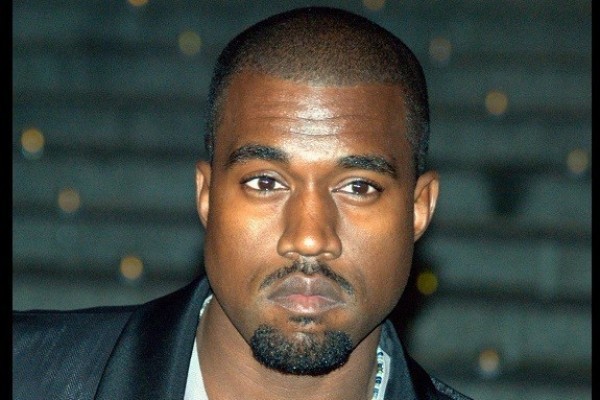 According to insiders, Kim Kardashian’s fiancé loves The Hunger Games!

“He was seen watching Catching Fire three times since it was released on November 22.”  The source adds, “he loves the movie and can tell you every detail that you could imagine. He loves how over the top it is. He easily gets obsessed with films when they are super successful.”

Catching FireHunger Gameskanye westlovesobsessed
<< Previous Post << Toward The Past: Lindsay Lohan planning a quiet Christmas with mom (like that will ever happen!)
>> Next Post >> Toward The Future: Bruce Jenner removing his Adam’s Apple’… a procedure normally part of a sex change