Justin Bieber Not Worried After Girl Passes Out At His Home, Ambulance Called 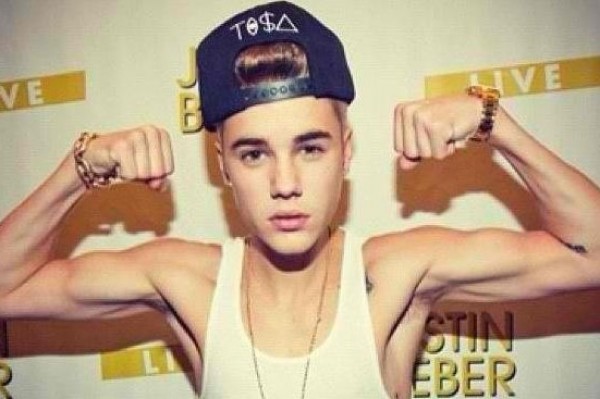 A late night for Justin Bieber took a scary turn on Dec. 14 when ambulances were dispatched to his house in Calabasas, Calif. after receiving a call that a 20-year-old woman had passed out inside his mansion.

After the potentially traumatizing episode, a source close to Justin tells THE GOSSIP TABLE what really happened.

“There was no issue,” a source close to Justin says. “A call was made out of an abundance of caution, but the woman was given some food and liquids and was fine and went home.”

ambulanceGIRLHOMEJustin BiebernotOutpassesworried
<< Previous Post << Toward The Past: Will Miley Cyrus destroy Britney Spears hopes of a comeback?
>> Next Post >> Toward The Future: Khloe Kardashian Filed For Divorce Because She Wants Kids!