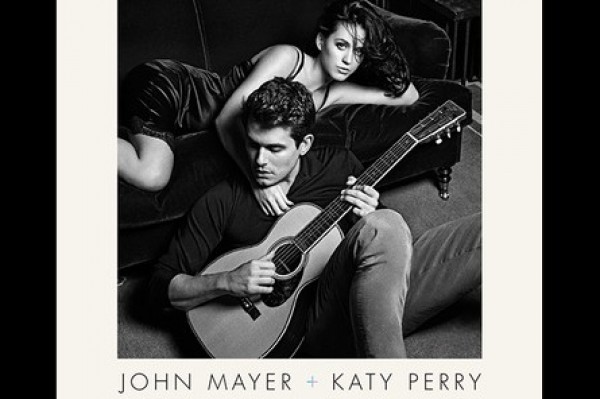 John Mayer released “Who You Love,” an acoustic ballad collaboration with his girlfriend, Katy Perry, along with the intimate black-and-white artwork of the couple together – which has caused his ex, Jennifer Aniston, to laugh tears of joy.

“Come on the picture is very funny. Jen along with everyone else in America is having a good laugh,” a friend of the actress tells NAUGHTY BUT NICE ROB. “She doesn’t feel any ill will towards him, but like everyone else, she knows John loves the spotlight and has no problem stepping out with the celebrity he is dating at the moment.”

Jennifer’s long time pal, Chelsea Handler has never stayed away from laughing at John. To the point where even the singer himself responded via twitter.

“I’m trying to figure out why Chelsea Handler has such seething hatred for me. I must remind her of someone of someone she knows and doesn’t like,” he wrote.

firstJENNIFER ANISTONJohn MayerKATY PERRYlaughingPortraitTogether
<< Previous Post << Toward The Past: Scott Disick is in the doghouse again (woof, woof)
>> Next Post >> Toward The Future: “Miley Cyrus Is A Genius” says Mark McGrath! (plus, advice for Justin Bieber)