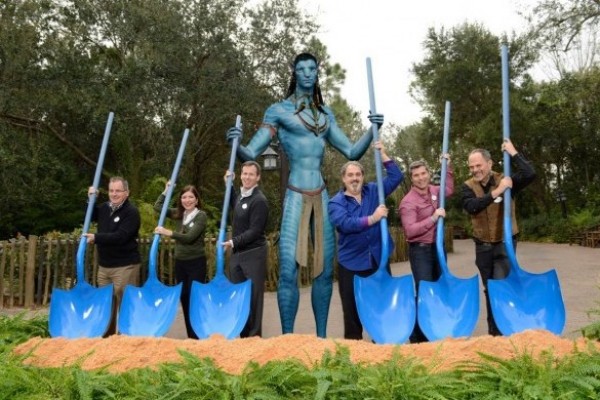 James Cameron is not only king of the world, but king of the Disney world as Disney breaks ground on its new Avatar themed extension to Disney’s Animal Kingdom.

Appropriately called, Pandora, the new world will allow guests to come face to face with the film’s incredible characters including those awesome banshees, and let them discover it’s nighttime neon-wonders.

Check out this video, which gives a sneak peak at a completed version of the park!

Animal KindomAvatarDisney WorldJames CameronNaughty But Nice Rob
<< Previous Post << Toward The Past: Kendall Jenner posts a naughty selfie of her BOTTOM! Do we have a new Kim?
>> Next Post >> Toward The Future: Liam Neeson fights to keep horse-drawn carriages in NYC