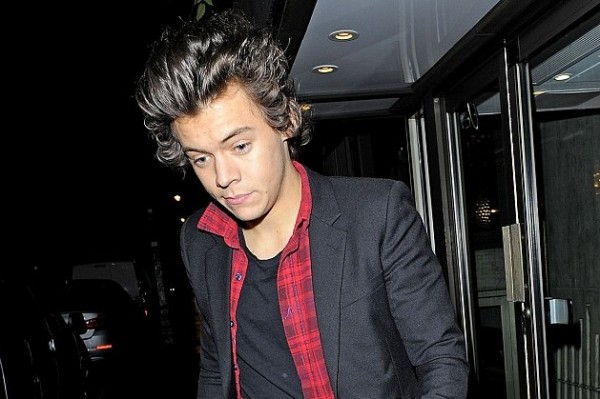 Harry Styles, 19, and Kendall Jenner, 18, enjoyed a rendezvous in London in the early hours of Sunday morning when Harry was spotted sneaking into her hotel – just hours he dumped his bandmates at the NRJ Music Awards at the Cannes Festival Palace.

It was a big night for One Direction who collected two gongs, Video of The Year for their hit Best Song Ever, and International Duo/Group of The Year – but being with Jenner was more important!

We told you first, Harry is considering going SOLO!

DUMPSHARRY STYLESKENDALL JENNERONE DIRECTION
<< Previous Post << Toward The Past: Lindsay Lohan writing a tell-all book! (would you read her side of the story)
>> Next Post >> Toward The Future: Brandi Glanville dropped from Hard Rock Hotel appearance after making ‘racial remark’ on Real Housewives