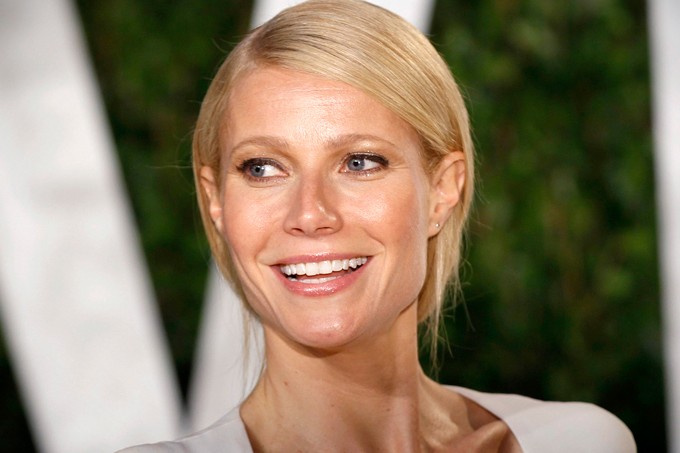 UPDATE …. While the status of the Vanity Fair takedown article on Gwyneth Paltrow has been in question, it seems that it IS happening.

“Whatever they wind up publishing, it’s going to be soft,” a source tells RADARONLINE.COM “Gwyneth’s campaign against the Vanity Fair article has apparently worked and she’s not as worried as she was three weeks ago. “But the article is still coming out and she still refuses to participate in it.”

Gwyneth PaltrowupdateVanity Fairwon
<< Previous Post << Toward The Past: Lady Gaga Fears Being Dropped From Her Label – Again!
>> Next Post >> Toward The Future: Britney Spears: “My family called me, wondering if I’m dead”