George Clooney travels with his own hair stylist! (who’s a pretty boy?) 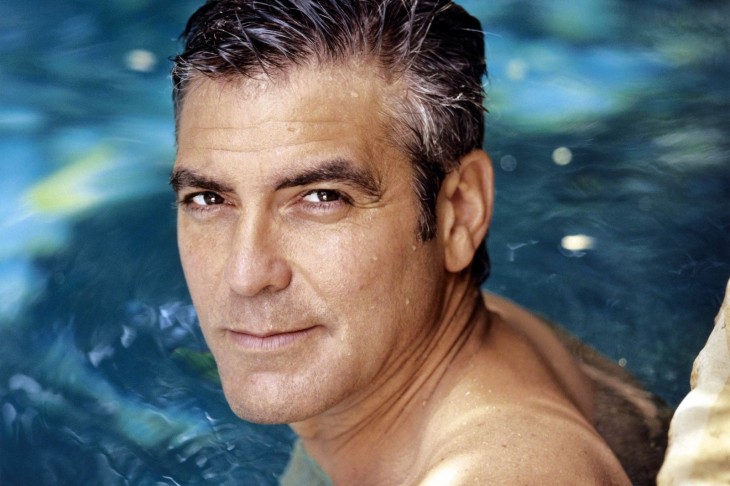 The trailer for George Clooney’s new movie The Monuments Men is out, but only The Gossip Table can reveal details on the movie’s production.

The film was shot in Germany, and Clooney, who directed and stars in the film, traveled with his fabulous five, which includes a hair stylist and a cameramen. We hear that George was very pleasant on the set, but when he’s working, you can’t pal around with him. Matt Damon, who also stars, was also very nice. “It was a really great set to work on.”

There was an opening party for the cast and crew, as well as a wrap party, which took place on a hotel rooftop.

GEORGE CLOONEY
<< Previous Post << Toward The Past: Elton John Performing In Anti-Gay Russia on Friday and Saturday (will he be safe?)
>> Next Post >> Toward The Future: Kristen Stewart Parties While Rob Goes To London!