TELLING IT LIKE IT IS November 11, 2013 posted by Naughty But Nice Steven 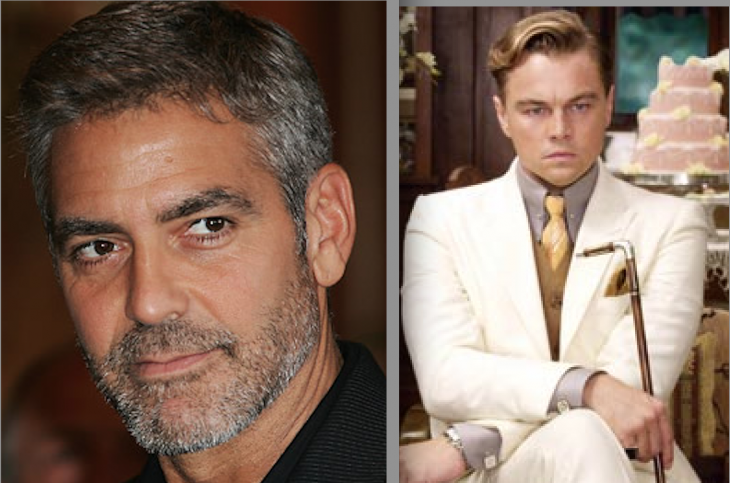 George spoke about Leonardo DiCaprio in a cover story with ESQUIRE, suggesting that Leo might not have the right crowd of people around him.

The pair played a basketball game together but Leo’s over-baring friends spoiled it. George ended up beating them 11-0.

“’And the discrepancy between their game and how they talked about their game made me think of how important it is to have someone in your life to tell you what’s what,” said George.

GEORGE CLOONEYLeonardo DiCaprio
<< Previous Post << Toward The Past: UPDATED: Fans Petition Beyoncé to NOT ATTEND Kim Kardashian and Kanye West’s Wedding
>> Next Post >> Toward The Future: The HUGE disaster even Selena Gomez Could Not Fix! (And It is NOT Justin Bieber)