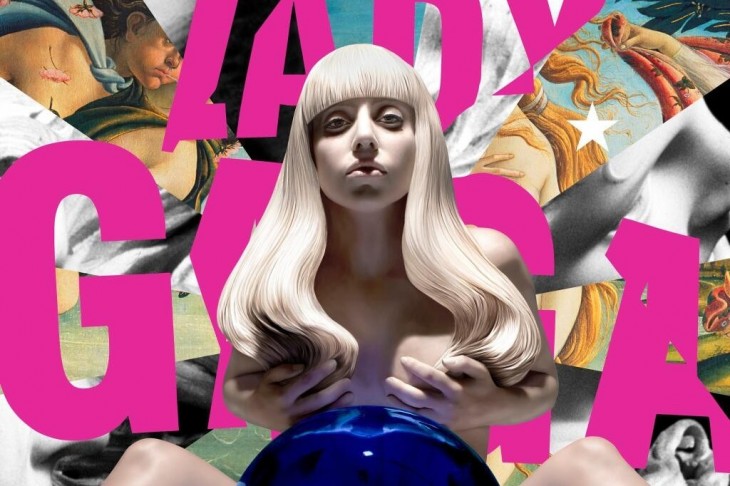 Gaga has taken to Twitter to say: ‘I’m nervous and excited to share something that’s such a piece of my heart. Something I cherish deeply.’

She went on to provide a countdown: ‘Album cover can be unlocked in 30 min by trending #iHeartARTPOP!’

Artpop’s album cover has been released and it’s a nude of Gaga by artist Jeff Koons. We’re hearing that Gaga has told a close pal, her cover is art- when you look at Miley’s it looks like a bad scene out of a 1980′s Miami.

Gaga, usually supportive of her fellow artists, has joined Britney in talking about Miley, saying if she’s going to get naked, to make it art instead of having no point but to offend.

<< Previous Post << Toward The Past: REALLY?! Michelle Duggar trying to get pregnant with BABY # 20!!!
>> Next Post >> Toward The Future: The Kardashian Family score a ratings COMEBACK!