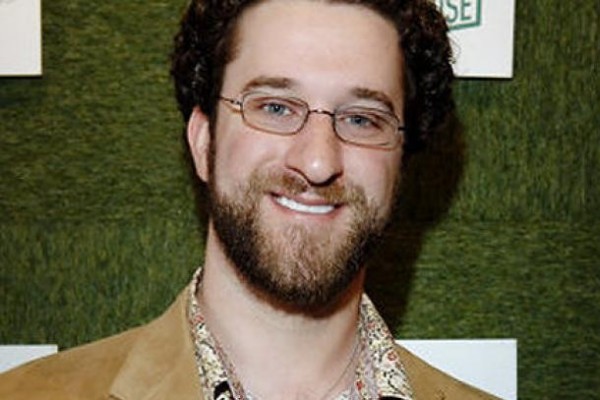 Who can forget that Dustin Diamond, our Saved by the Bell friend released a sex tape called “Screeched.”

“The sex tape is the thing that I’m most embarrassed about,” Diamond says to Oprah in a new interview. He explains the idea came about when he learned Paris Hilton reportedly made $14 million off her sex tape. “And my buddy said, ‘$14 million? Holy smokes, where’s the Screech sex tape? You got to be worth at least a million.’ And I thought, ‘Yeah — yeah, maybe.’ And that’s as simple as it was.”

“And in my stupidity, I thought I could totally fake this. I could get a stunt person to take my place,” he says. “It’s my face but nothing else. Looking back now in my 30s, I realize that was really dumb.”

“I definitely got some money off of it but it definitely wasn’t worth what the fallout was,” he says. “People to this day look down on me. There’s a lot of people [who think] ‘how disgusting of you’ — and I didn’t really do it.”

DO YOU BELIEVE HIM, WAS THAT A BODY DOUBLE? VERY IMPRESSIVE! 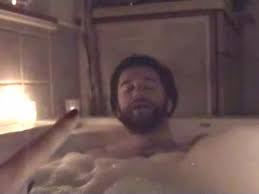 Dustin Diamond Saved By The BellDustin Diamond Sex TapeOprah Winfrey Network
<< Previous Post << Toward The Past: Reese Witherspoon Cuts Her Hair (someone call 911)
>> Next Post >> Toward The Future: Harry Styles Has Rays Of Light Coming Out Of His Bottom (best picture of the day)