CAN’T HANDLE IT October 18, 2013 posted by Naughty But Nice Steven 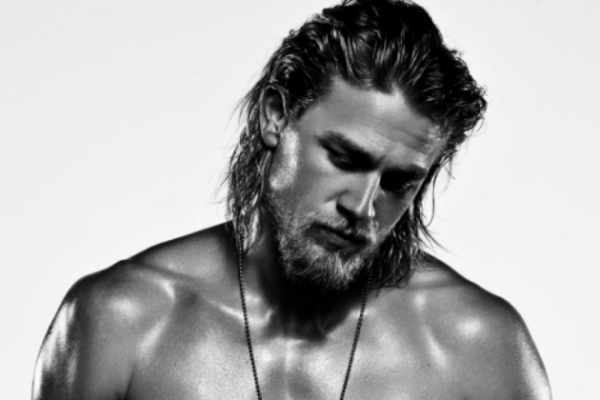 Charlie Hunnam is so devastated over the backlash about pulling out of “50 Shades of Grey,” he’s been skipping his scheduled appearances in order to avoid questions.

The “Sons of Anarchy” star was supposed to be at the 2013 Benefit Gala honoring FX Network at the Paley Center for Media in Los Angeles on Wednesday, but was “under so much strain,” an insider tells us, he stayed home. “People at the event were whispering that it’s the media firestorm and Charlie’s co-stars were instructed to not answer any questions about him or the movie,” our source says.

<< Previous Post << Toward The Past: This picture just cost Kim Kardashian what she wanted MOST!
>> Next Post >> Toward The Future: Dakota Johnson About to Drop Out of 50 Shades Too?