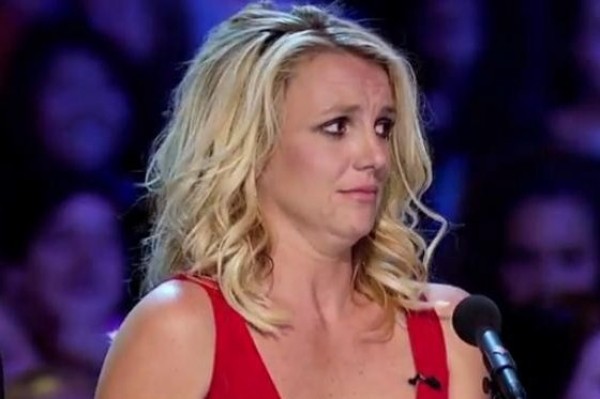 Britney Spears, 32, opened up about her gay fans, saying they inspire her because “they’re somewhat girls.” OUCH!

“I get inspiration from them (gay fans) on almost all of my songs,” Spears said. “They’re somewhat girls, so it’s so inspiring to do stuff that they like to hear, like the cool ‘in’ stuff. Whatever I do for each record is definitely inspired by them.”

This is not the first time Britney is getting heat for comments about her gay friends. During an interview with San Francisco’s 99.7 NOW FM. When asked about the influence she gets from fans and if she has a group of gay people that influences her, she cited her “adorable and hilarious” beauty team.