Bradley Cooper Waves Goodbye to Movies! (We Know What he’s Doing Next!)

Bradley Cooper fans might have to get used to not seeing the big screen heartthrob in the movie theaters.

According to an early report this morning, the handsome actor is leaving film and coming to the Great White Way! Plans are to take Cooper’s much buzzed about 2012 Williamstown production of the Elephant Man to Broadway very soon. The play, which received a lot of acclaim, also included actress Patricia Clarkson, and if we’re lucky, she’ll be headed to the Big Apple, too.

Start booking your plane tickets! Something tells me this is going to sell out fast!

Visit NBCNews.com for breaking news, world news, and news about the economy 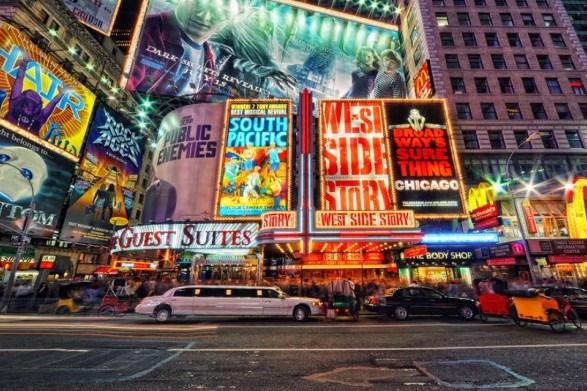 << Previous Post << Toward The Past: Britney Spears gets more bad news!
>> Next Post >> Toward The Future: Kim Kardashian’s new obsession…finally, something great!