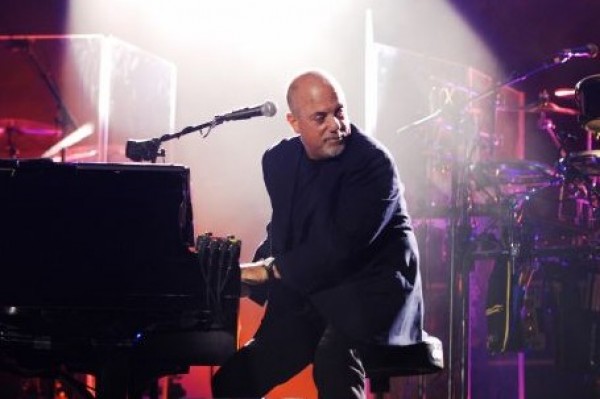 Last week Madison Square Garden announced that Billy Joel would be it’s monthly resident artist – and now it has been revealed he has sold out shows from January through July! (The legend is also doing a New Years Eve show at the Barclay Center)

8thBILLY JOELConsecutiveMonthlyOutSellsSHOW
<< Previous Post << Toward The Past: Bethenny Frankel’s Worst Nightmare – Her Mother-In-Law Has Arrived For The Holidays!
>> Next Post >> Toward The Future: Beyonce Shocks The World!! (HUGE Surprise!!)