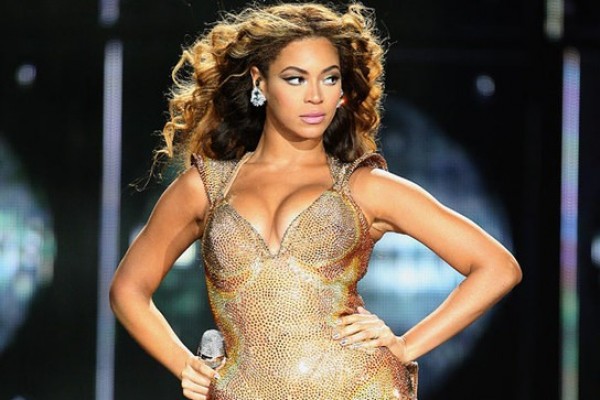 The album took everyone by surprise, including iTunes, apparently.  They reportedly had such a demand for the album that it actually caused iTunes to crash!

Each song has its own music video and when you download the whole album, you will also get three additional videos.

On Beyonce’s new self-titled album, there’s a duet with her husband, Jay Z, and even a cameo by her daughter, Blue Ivy.

albumBEYONCEiTunessurprise
<< Previous Post << Toward The Past: Billy Joel Sells Out 8th Monthly Consecutive Show at Madison Square Garden
>> Next Post >> Toward The Future: Sean Lowe and Catherine Giudici: Trouble Before The Wedding?