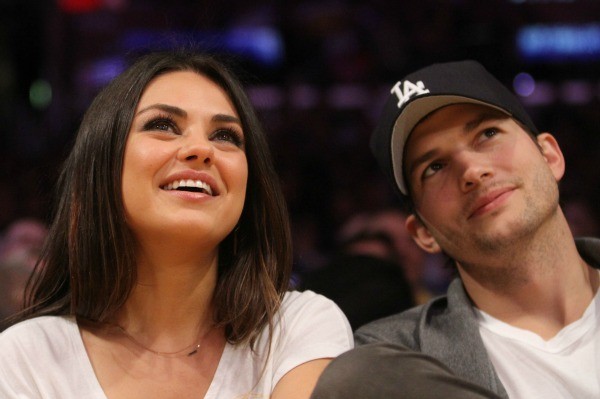 Now that Ashton is divorce from Demi Moore – Kutcher is officially is flaunting his romance with girlfriend Mila Kunis on twitter!

On Tuesday he tweeted out a rare personal photo of himself and Kunis kissing under a neon sign that said “SUN.”

The pair have been dating since April 2012, and most recently were spotted at Kunis’ brother’s wedding in St. Petersburg, Fla., on Dec. 7!

ASHTON KUTCHERAshton Kutcher Mila KunisMILA KUNIS
<< Previous Post << Toward The Past: The Perfect Celebrity Face According To Men and women (Two VERY different ideas about beauty)
>> Next Post >> Toward The Future: Why George Clooney Will Never Deny Gay Rumors