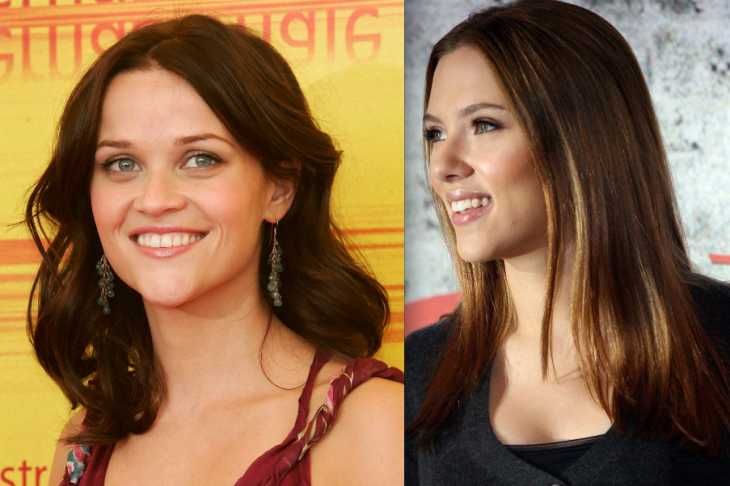 Hillary Clinton biopic about her years as a young lawyer in D.C. -Rodham – will be set in 1974, when Hillary was a Washington lawyer.

The Independent says the screenplay is sexy, though not Fifty Shades sexy according to writer Young il-Kim. While several of Hollywood’s most bankable actresses are rumored to be in the running for the movie, including Scarlett Johansson, Reese Witherspoon, Amanda Seyfried, and Jessica Chastain.

The Independent mentions Witherspoon and Johansson several times, so maybe they have the inside track.

Who would you cast?

<< Previous Post << Toward The Past: Check out Mila Kunis and her adorable mommy! (see a resemblance?)
>> Next Post >> Toward The Future: Rob Kardashian Shows Off AMAZING Weight Loss